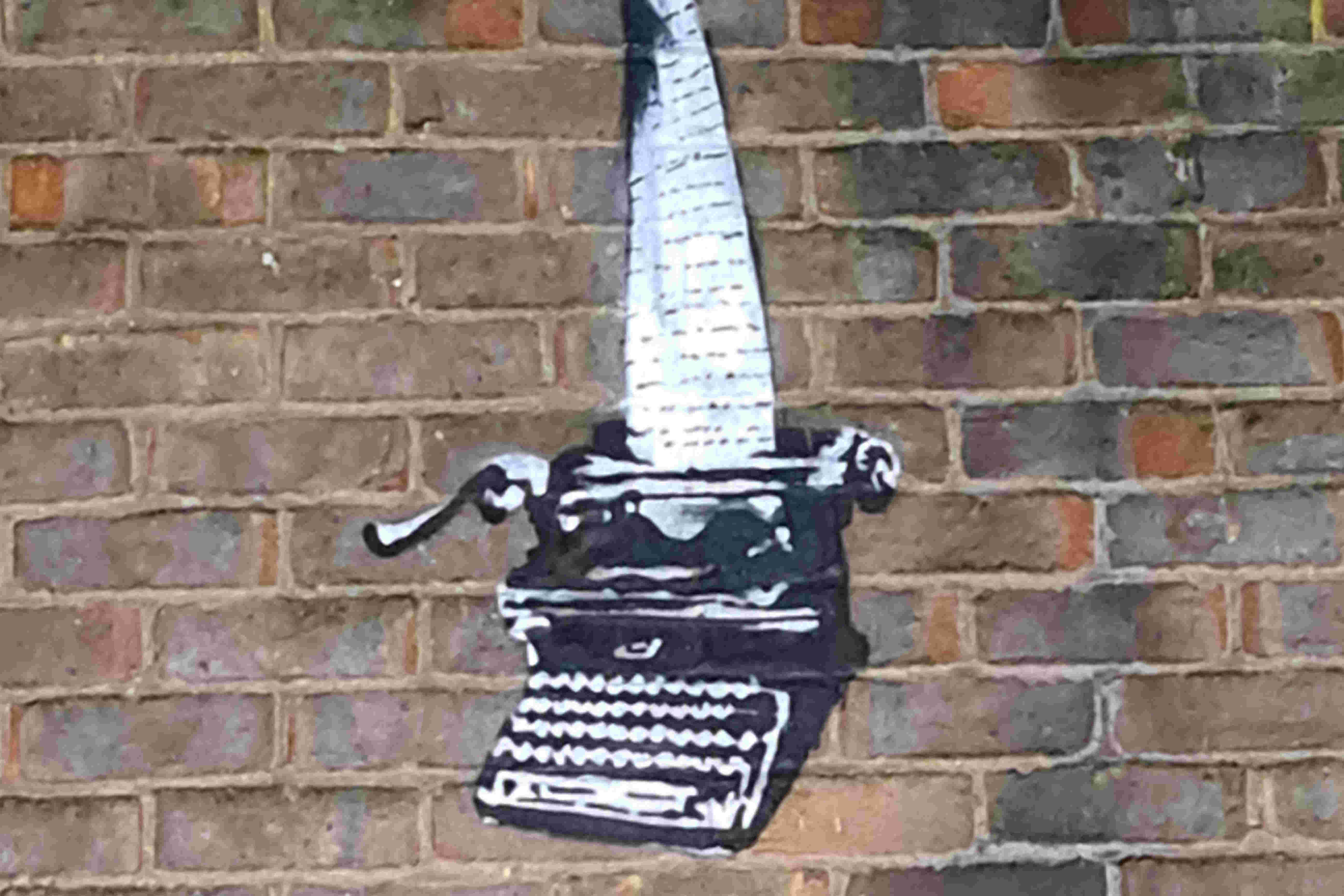 I started by studying productivity at the country and firm levels. My main interest in productivity today is in characterising its distribution, since it hits many nerves in the inequality field.

In brief, my contribution is to take distributions of economic data seriously. I believe they reveal important economic hierarchies. In terms of practical applications, my work on distributions has taken me far and wide. My thesis focuses on extreme values in economics, centering on three questions: when do they appear, when do they matter, and why they might sometimes not matter?

For my first paper, my co-author, Valentina Semenova, and I observed that certain 'extremes' in trading activity originated in coordinated 'runs' by a vast number of retail investors on Reddit, or, specifically, its 'WallStreetBets' sub-forum. In doing so, we were also keen to make the simple point that, as Robert Shiller famously puts it, 'investing in speculative assets is a social activity'. This work was picked up by a few media outlets after the infamous GameStop short-squeeze in January 2021.

More broadly, my research interests also include supply chain networks, business cycles, growth accounting and measurement, technological change, and industrial organisation. Below, you will find a list of papers at various stages of completion.

Why is productivity slowing down? (Accepted, Journal of Economic Literature)

Abstract: We review recent research on the slowdown of labor productivity and examine the contribution of different explanations to this decline. Comparing the post-2005 period with the preceding decade for five advanced economies, we seek to explain a slowdown of 0.8 to 1.8pp. We trace most of this to lower contributions of TFP and capital deepening, with manufacturing accounting for the biggest sectoral share of the slowdown. No single explanation accounts for the slowdown, but we have identified a combination of factors which, taken together, accounts for much of what has been observed. In the countries we have studied, these are mismeasurement, a decline in the contribution of capital per worker, lower spillovers from the growth of intangible capital, the slowdown in trade, and a lower growth of allocative efficiency. Sectoral reallocation and a lower contribution of human capital may also have played a role in some countries. In addition to our quantitative assessment of explanations for the slowdown, we qualitatively assess other explanations, including whether productivity growth may be declining due to innovation slowing down.

Accounting for variety (Work in progress)

Abstract: This paper develops an empirical and theoretical case for how 'hype’ among retail investors can drive large asset price fluctuations. We use text data from discussions on WallStreetBets (WSB), an online investor forum with over eleven million followers as of February 2022, as a case study to demonstrate how retail investors influence each other, and how social behaviours impact financial markets. We document that WSB users adopt price predictions about assets (bullish or bearish) in part due to the sentiments expressed by their peers. Discussions about stocks are also self-perpetuating: narratives about specific assets spread at an increasing rate before peaking, and eventually diminishing in importance - a pattern reminiscent of an epidemiological setting. To consolidate these findings, we develop a model for the impact of social dynamics among retail investors on asset prices. We find that the interplay between 'trend following’ and 'consensus formation’ determines the stability of price returns, with socially-driven investing potentially causing oscillations and cycles. Our framework helps identify components of asset demand stemming from social dynamics, which we predict using WSB data. Our predictions explain significant variation in stock market activity. These findings emphasise the role that social dynamics play in financial markets, amplified by online social media.

Abstract: It is well-known that value added per worker is extremely heterogeneous among firms, but relatively little has been done to characterize this heterogeneity more precisely. Here we show that the distribution of value-added per worker exhibits heavy tails, a very large support, and consistently features a proportion of negative values, which prevents log transformation. We propose to model the distribution of value added per worker using the four parameter Lévy stable distribution, a natural candidate deriving from the Generalised Central Limit Theorem, and we show that it is a better fit than key alternatives. Fitting a distribution allows us to capture dispersion through the tail exponent and scale parameters separately. We show that these parametric measures of dispersion are at least as useful as interquantile ratios, through case studies on the evolution of dispersion in recent years and the correlation between dispersion and intangible capital intensity.